The construction industry has seen massive strides and newer building materials are constantly being developed and used. There is usually a wide range of materials, including artificial and natural that construction contractors can choose from. Common building materials, for example, include concrete, steel, wood and masonry and each material has different properties such as strenght, weight, durability and cost which makes them suitable for certain types of applications in the construction industry.

The choice of materials for construction is usually based on the cost and effectiveness of resisting the loads and stresses acting on the structure. However, there are some who’ve seemed to think outside the box when choosing building materials. So, here are some of the weirdest materials used in construction. 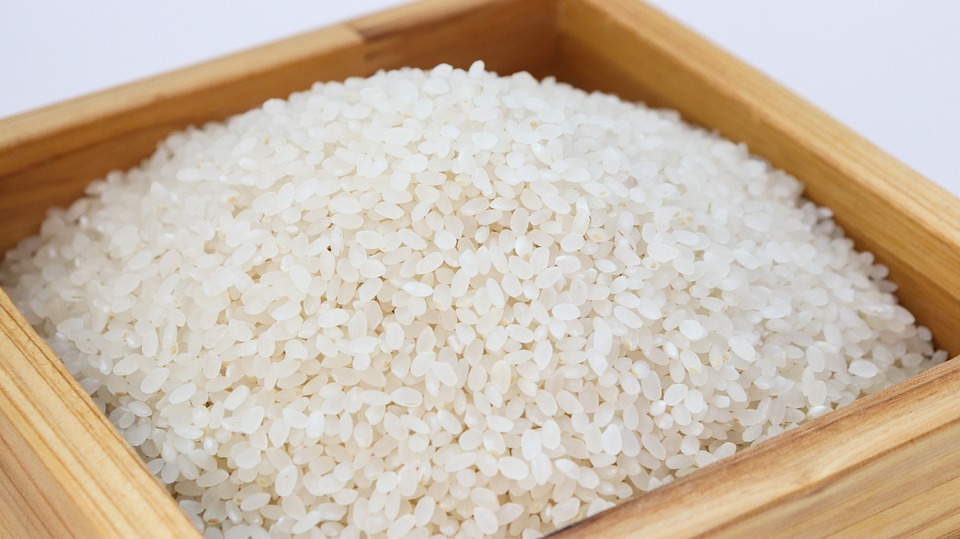 Also known as sweet rice or glutinous rice, sticky rice is used throughout Asia. This round-grained rice is characterized and recognized by its glue-like and sticky texture when cooked. It is the total or near absence of the starch amylase that makes the rice so sticky. Available in short-grain and long-grain varieties, the sticky rice is more costly than regular white and is thus often used in both savory and sweet Chinese dishes. However, unbeknownst to many, for thousands of years, Chinese builders have been combining sticky rice with lime mortar to build walls, bridges, tombs, pagodas and many more.

Using sticky rice as a construction ingredient was one of the greatest inventions in ancient China. At that time, hydraulic mortar was not available and thus, people were adding many different materials to mortars (like urine, blood and eggs). However, when construction workers discovered that sticky rice could account for the mortar’s staying power, they used it widely in the construction field.

In fact, the sticky rice mortar recipe was used to repair the 800-year-old Shouchang Bridge and build the Great Wall of China.

A new study revealed that staple food was widely used in construction in China and was even known for its “legendary strength.” 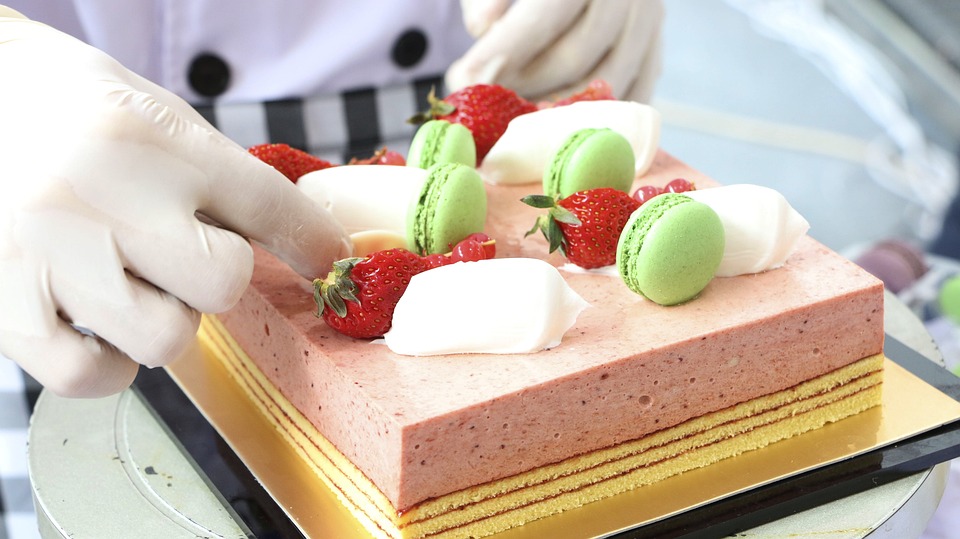 Scott Hove is an Oakland-based artist who is known for his passion for making cakes and using them in unique ways. And, one of his best creations probably includes the room he built with cake.

That’s right, the guy constructed an entire room out of cake and this desert-based room is now part of his “Guns and Ecstasy” exhibit in San Francisco. 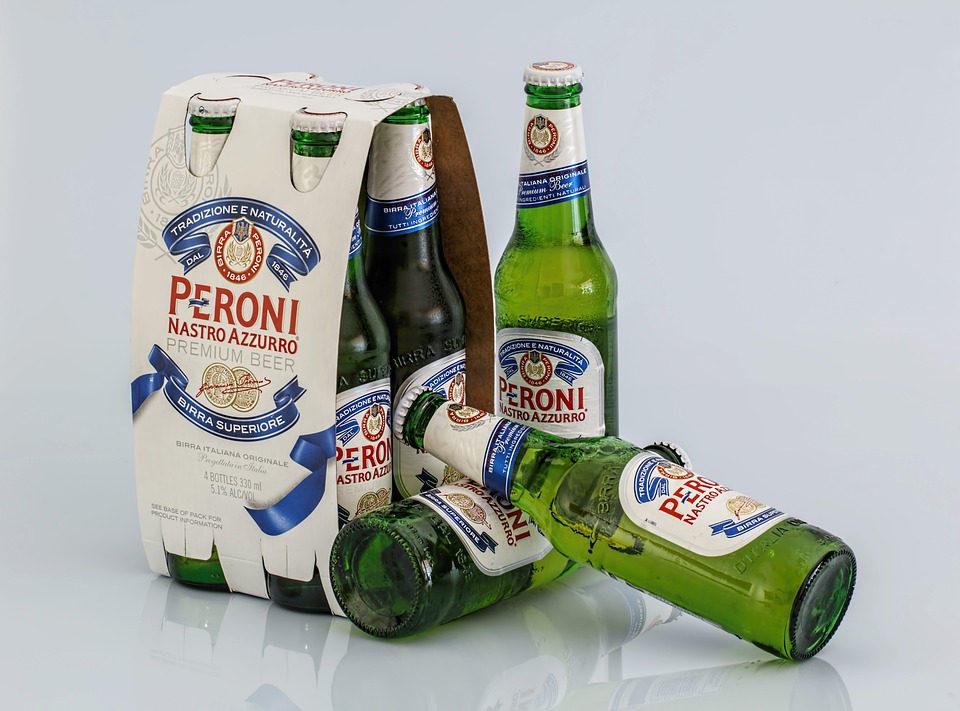 Whether you are going to Thailand to drink and party or for relaxing and taking in the fresh air and warm sun on the beach, the Land of Smiles is a full package for escape from the daily routine. The country has a lot to offer in terms of tourist locations and is definitely a hot spot for anyone looking for tropical weather and sandy beaches. And, if you want to soak up some history, you need to spend at least one day visiting old and historic temples. And, it is also a must to visit Wat Pa Maha Chedi Kaew.

Based in Khun Han district of Sisaket province, this Buddhist temple is known as the Temple of a million bottles.

Because this 20-building complex was built with more than 1.5 million of Chang and Heineken beer bottles.

I guess this holy building breaks all religious stereotypes. 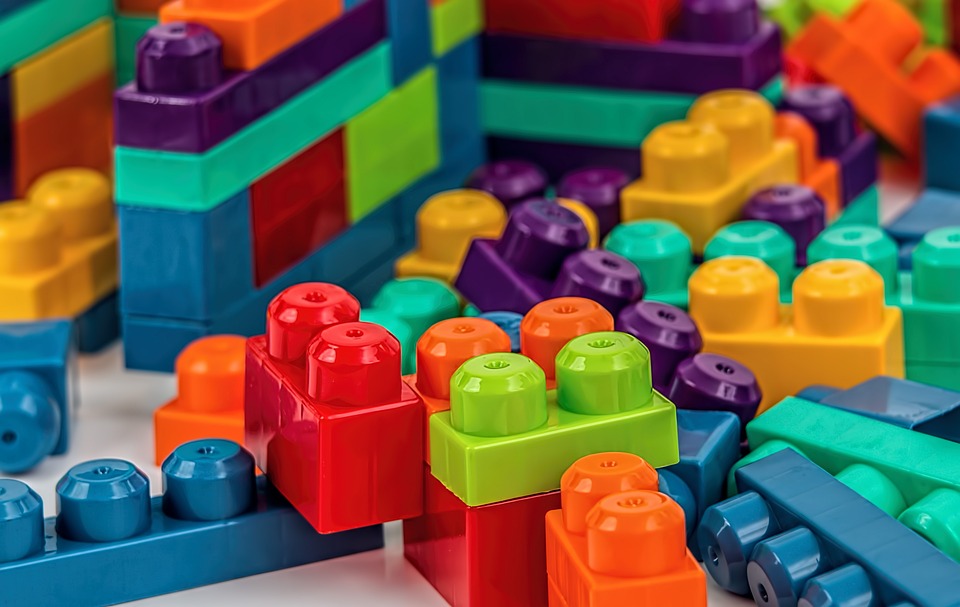 Up through the 1960s, Lego was just another construction toy like Tinkertoys, Kapla, Lincoln Logs and Erector. However, in the late 70s and early 80s, Lego was working towards making itself the dominant construction toy. It was growing pretty steadily in Europe and North America. And their increasingly specialized pieces were giving a lot of breadth to their system. And, then finally, from the mid-to-late 80s through the 90s, Lego had phenomenal double-digit growth and most kids were hooked. However, it seems like some took this obsession to another level.

For instance, James may, a British television host, has had his house constructed with over 2.2 million Lego bricks.

A house made of Lego bricks, can you believe that?