Building a house is a constraining operation both financially and morally. Indeed, it is necessary to have a substantial budget to cover the costs of the intervention and the material used. In addition, there is the headache of choosing the right construction company to contact. But the concern is even greater if the land to be built has irregularities, as in the case of sloping land. However, all is not lost, since several techniques can allow builders to build a house regardless of the type of land. 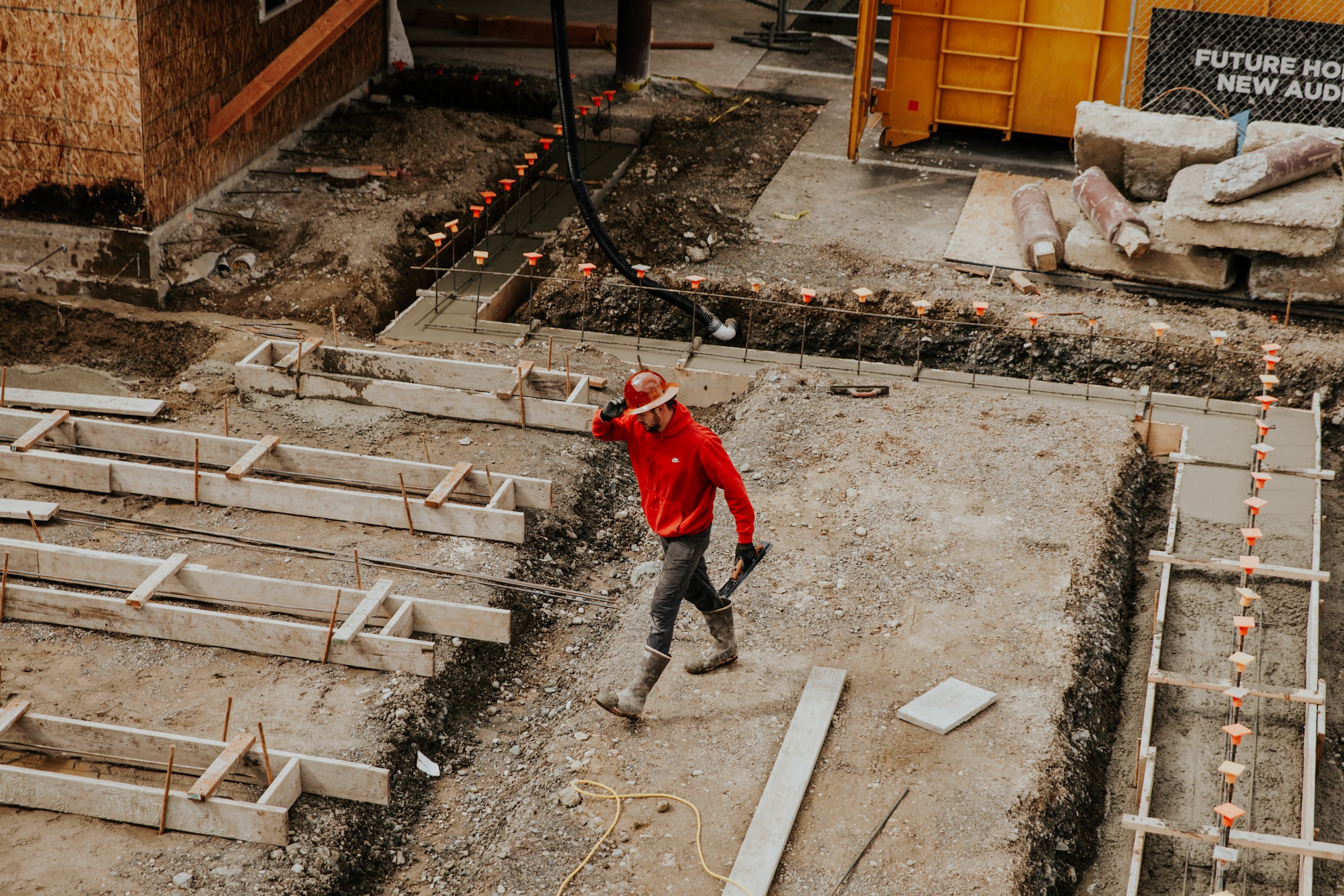 Also called semi-buried construction, this consists of burying part of the house directly in the ground. This method allows the building to perfectly fit the terrain. The advantage of this type of construction is that the proximity to the ground can facilitate thermal insulation work. The only drawback, however, is that the house must conform to the typology of the land to avoid possible risks. Thus, the view and the choice of orientation are determined according to the existing relief.

A house on stilts is a construction where the floor rests on stilts. The latter are piles driven into the ground, which will serve as a foundation for a house without it being in contact with the ground. The advantage of building a house on stilts on a slope is that the construction can benefit from visibility, and the orientation can be chosen, unlike a built-in construction. Stilt building is ideal for difficult terrain, as evidenced by the traditional houses in Asia, whose stilts allow houses to be built on water. However, safety measures must be taken into account to prevent geological hazards.

The tiered construction consists in building the house on several successive levels, following the characteristics of the land. It will thus be less buried than a house built into the ground, and visibility will be optimized. Although it respects the requirements of the terrain, stepped construction has practical disadvantages because of the large number of stairs. However, the originality and the aesthetic side will be well with the appointment since each level of the construction will marry perfectly the slope on which it is established.

If the construction cannot be adapted to the terrain, the terrain can be adapted to the construction. For this, earthwork is an effective alternative. By definition, earthwork is the set of operations aimed at making land suitable for construction. The earthwork must follow specific steps, and the use of earthmoving equipment is necessary to perform it. In order to optimize the project’s chances of success, the use of the services of an earthmoving company can be of great help.

Staking consists of placing stakes in order to delimit the surface necessary for the realization of the work. It must be done with precision to avoid inconsistency, hence the need to call upon a surveyor.

The clearing or stripping is the step that will have for goal of conferring a flatness to the ground. The excess earth is removed with specific machines until a perfectly flat surface is obtained. In addition to lowering the ground level, elements that could hinder the construction are removed (rocks, tree roots, etc.).

Backfilling consists of depositing backfill material on the surface of the previously cleared ground. Depending on the nature of the ground, the backfill can be sand, rubble, rocks, earth, or gravel. The purpose of this operation is to fill in irregularities in the ground, such as hollows and faults. In addition, it allows it to level and consolidate its surface to better reinforce the base of the construction.