Today, you can hear many, especially youngsters talking about how the construction industry has grown old-fashioned and has lost its importance.

Hmm… well, the world has yet to come to a point where there is no need for roads, offices, hotels and buildings.

Well, didn’t I just debunk a common myth about the construction industry?

Myth 1: Construction Is Just for Men 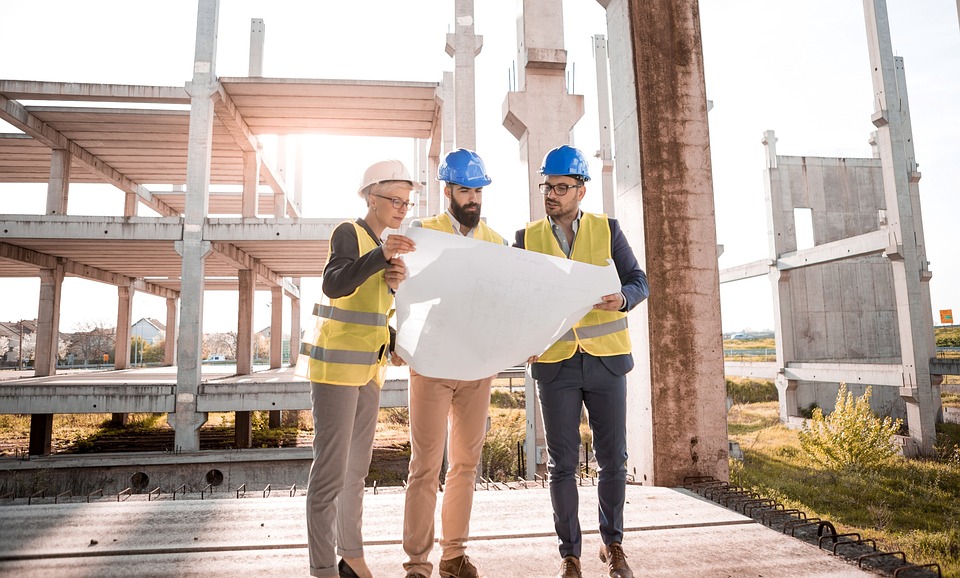 Most people, when reading this question, will be like, “By Satan’s hairy ass, that’s bullshit.”

I understand your point of view, but we can’t deny the fact how the bright yellow sign of “Men at Work” is always associated with the construction industry.

I guess there is a sliver of truth in this statement. I mean, if we go back in history, you’d find out how men always used to dominate this industry. Naturally, this stemmed from the physical differences clearly depicted between the average women and men.

But, times have changed and the once “passive, weak maiden in distress” has now been replaced by a strong and independent working woman – which has been accepted by the society.

The beginning was a real struggle, creating a hostile work environment for most females. However, today advances in technology have reduced the need for physical abilities and promoted the introduction of women in the construction industry. The huge gap between a male-dominated industry and equal female opportunities was further narrowed with the introduction of the Equal Pay Act.

Results? Today, you will have the opportunity to see at least 25 % of women in the construction industry.

Myth 2: Working in the Construction Industry Means You Are Not Educated 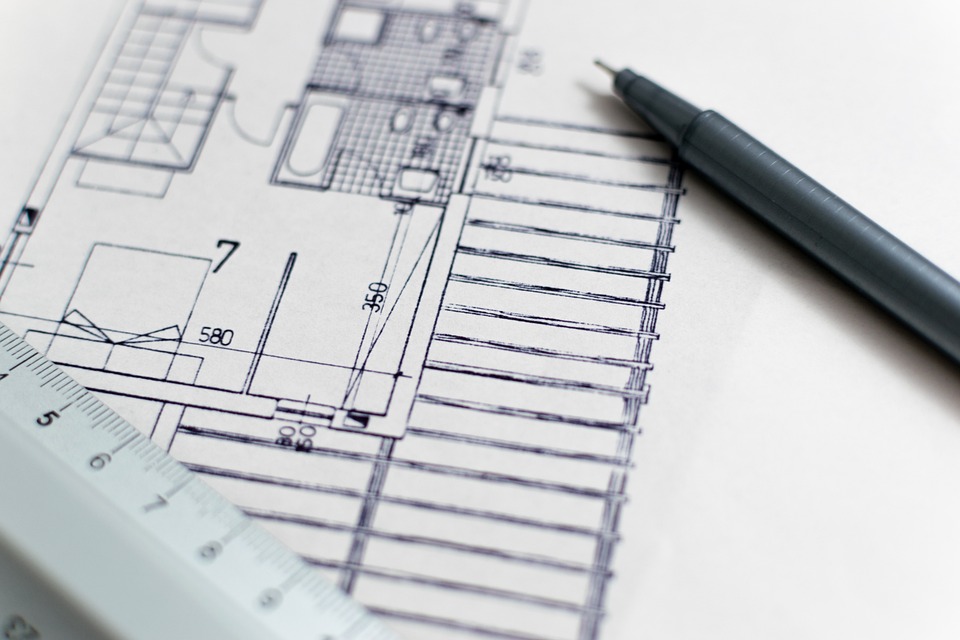 Just like with the misconception about women not being allowed in the construction industry, most assume that this industry is filled with uneducated people only.

When you are an early school drop-out or didn’t get the opportunity to get into college, the brutal truth is you are forever doomed to become a construction worker.

The real truth is that education is a crucial element in construction and there’s no such thing as all construction workers being “grotesque uneducated individuals.”As with any other industry, there are some that dropped out of high school but there are also those who did very well in college.

It’s hard to believe but there is a high need for highly skilled and well-trained individuals in the construction industry.

It makes sense: You cannot let just let anyone shoulder the responsibility of constructing buildings where thousands of people will live, work or play.

Myth 3: You Will Always Be Working Out in the Worst Conditions 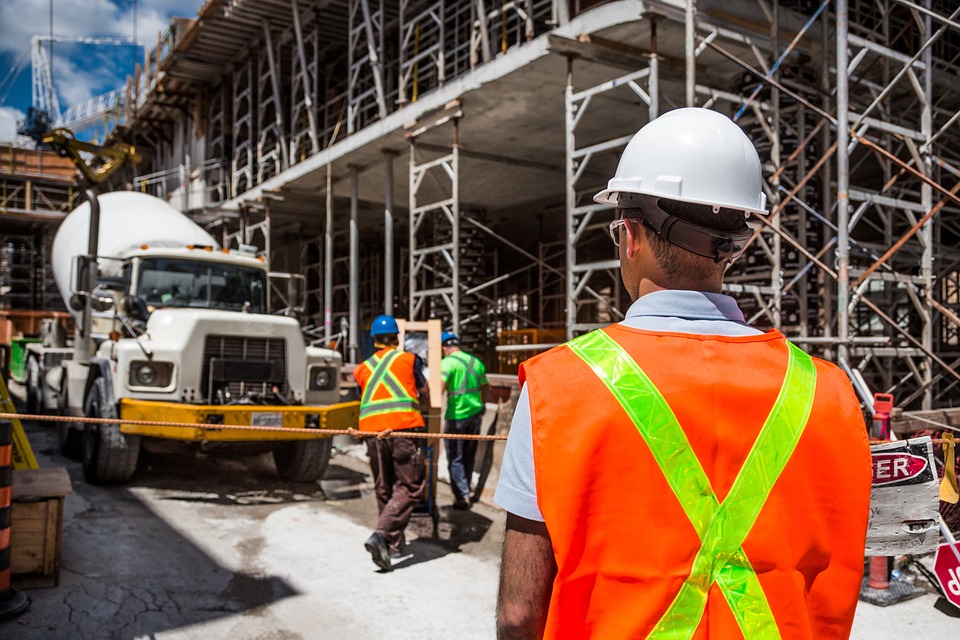 I once had to replace a friend who was a construction worker for a few months and so I decided to dig a little on the field.

Well, when I was searching, the worst thing I came across was a guy commenting on how construction is always about people in hard hats, toiling under the scorching heat or getting soaked in the rain.

Funny is how I worked for around six months in the construction industry and it was never as hard as described on the net.

Now, obviously, not having to get your hands dirty highly depends on several factors like experience and qualifications. 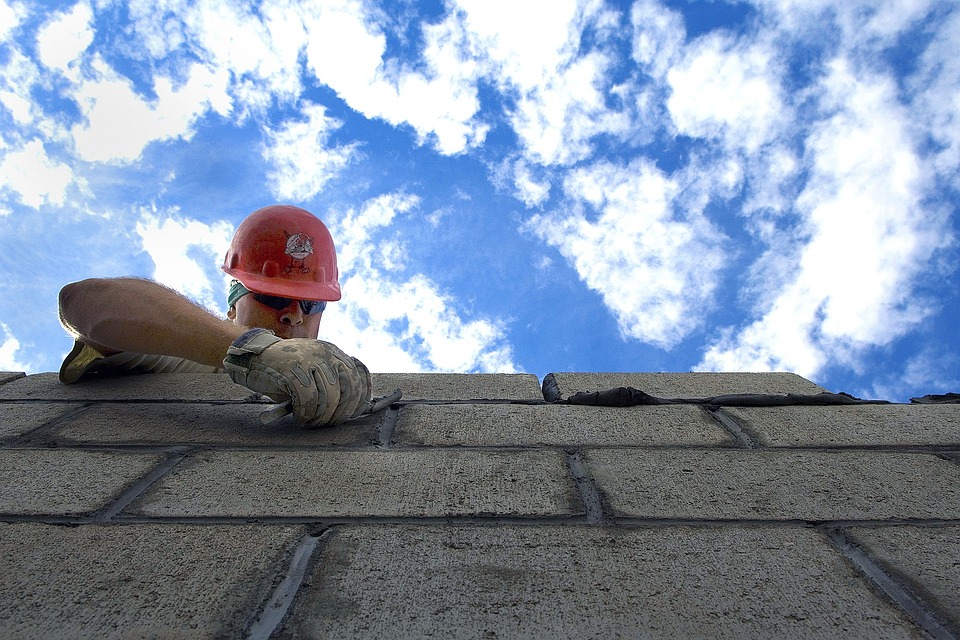 You’ll often find people bypassing jobs in the construction industry. Try asking them the reasons behind their choices and you’ll most likely get such responses:

From the moment you stepped into this industry, it’ll mean only hard physical labor, without forgetting being burned under the blazing sun. In short, living a life as miserable as s##t.

Don’t believe this. Today, so many people are being drawn to this industry because robotic systems and machines have replaced human labor, leaving more room for other abilities. 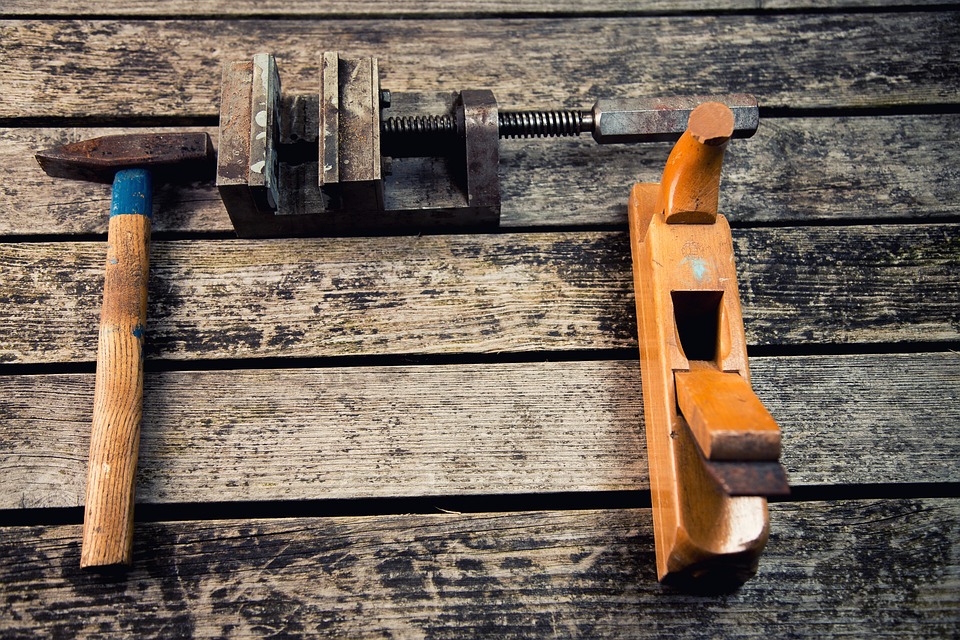 Ok, honestly, what kind of work does not become boring in the long run?

I mean, even if you take up a dream job, trust me, you’ll reach a point where you’ll feel you’ve had enough.

As much as it’s hard to believe, there is much to see and discover in the construction industry.

If you’ve got some more misconceptions about the construction industry, how about sharing them with us?