The different factors for the development of micro-organisms

The prevention of dirt from pollution

In addition to urban and biological pollution of facades, there are other types of pathology:

There are two main categories of dirt for residential siding:

Dirt resulting from the different types of pollution causes a change in the colour of the facades. Each pathology can be different, as summarized below:

In urban areas, there are a lot of particles in suspension in the air; they come from industrial sites, road activity, heating systems…

These particles are deposited on the facades, accentuated by the action of wind and humidity. The first visual observation of this type of pollution is the blackish trace. It is washed away by the action of rain and then forms run-off.

The action of water on facades 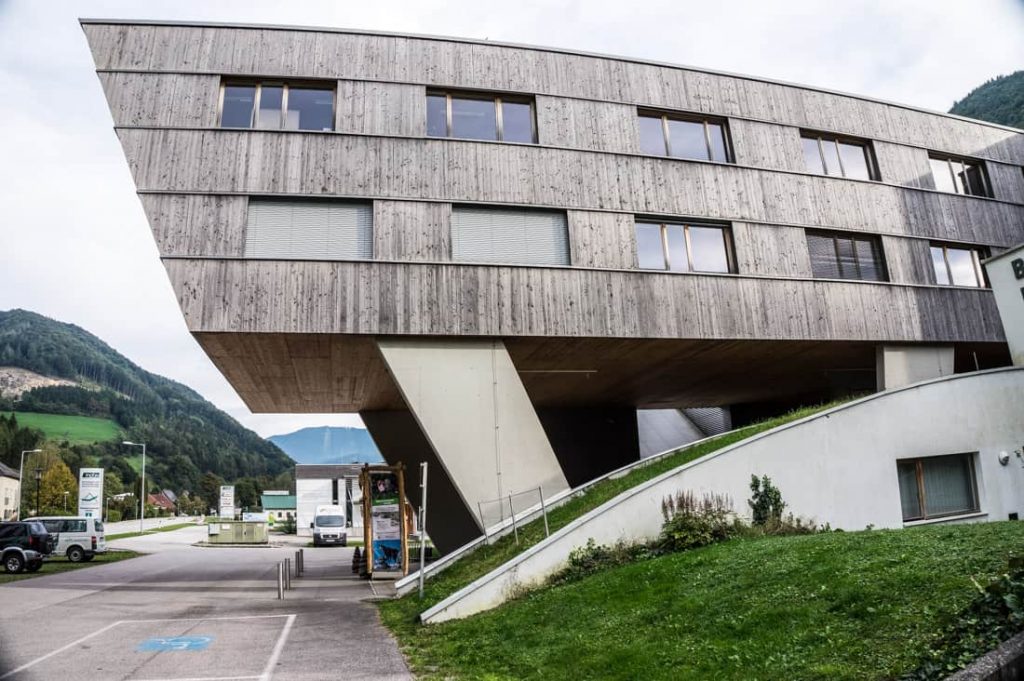 – The water cleans the facade from atmospheric dirt.

– The water carries away the particles that form blackish streaks leaving visible areas of the colour of the plaster. In a way, “clean” stains.

– The run-off, therefore, has a washing effect.

– It is the action of water hitting a surface that joins the façade that “bounces” off it.

– All the dirt accumulated on the junction is projected onto the wall in a strip generally 10 cm long.

– It is also possible for the water to be clean, which produces a washing effect on the facade, which then has a strip of “clean” over 10 cm.

Biological pollution of the facades

Bacteria, algae, mosses, lichens, moulds are deposited on the facade under the action of the wind.

These biological pollutions need water, heat, light to develop and colonize all types of coatings.

It is this type of pollution that gives different colours to your facade.

The micro-organisms resulting from biological pollution that develop on the facades need an environment conducive to their development.

The different factors for the development of micro-organisms

The main factors for the development of micro-organisms are :

Rain and humidity: the rainier the area, the more fouling there is. Thus, coastal regions are particularly prone to algae growth.

Wind: especially when a façade is exposed to prevailing winds. Wind, in combination with rain, accelerates the fouling process.

Thus under the action of wind and rain in mild winter, bacteria starts to develop on the facade.

Bacteria: they feed on the organic elements present in the coating. The algae then appear, especially in the shade, and increase with the ambient humidity. The algae then weaken the layer which becomes porous, sensitive to frost and can burst. Their presence facilitates the appearance of fungi, which in turn encourage the formation of mosses after a few years.

The prevention of dirt from pollution

Preventing the fouling and deterioration of coatings and supports, the first thing to do is to make facade audits to determine what action should be taken to repair and maintain your facade.

If you are looking for a facade audit specialist in Melbourne, you can get in touch with ROPE ACCESS, be it for Facade Audits, Rope Access, Anchor Point Services, Rope Access Painting, and Cladding Auditing.