The world is filled with so many beautifully designed buildings that it is pretty impossible to say which one is the best. Architecture is not only an art but is the key element behind all these stunning buildings. However, do you know that one core element of architecture was architectural models?

What Is an Architectural Model?

The world is undoubtedly filled with many breath-taking and beautiful buildings, with some that even defied and challenged the Laws of Gravity as established by Newton. However, architecture is not everyone’s cup of tea.

When we look at these stunning structures, don’t we often wonder how they came to be? Well, I think that the keys to the success of these building projects are the architects’ knowledge, talent, and skills.

But, another question that arises is: how do the architects bring the designs that are in their minds into life? The answer is simple. Architects use physical architectural models to designate the ideas that originated in their minds.

So, in layman’s terms, an architectural model refers to a physical and 3D representation of a structure. It is a great tool that is used to communicate architectural ideas and can also be used during the stages of the building design. Besides, this type of scale model is highly appreciated and considered as an object of beauty by certain observers.

The History of Architectural Models 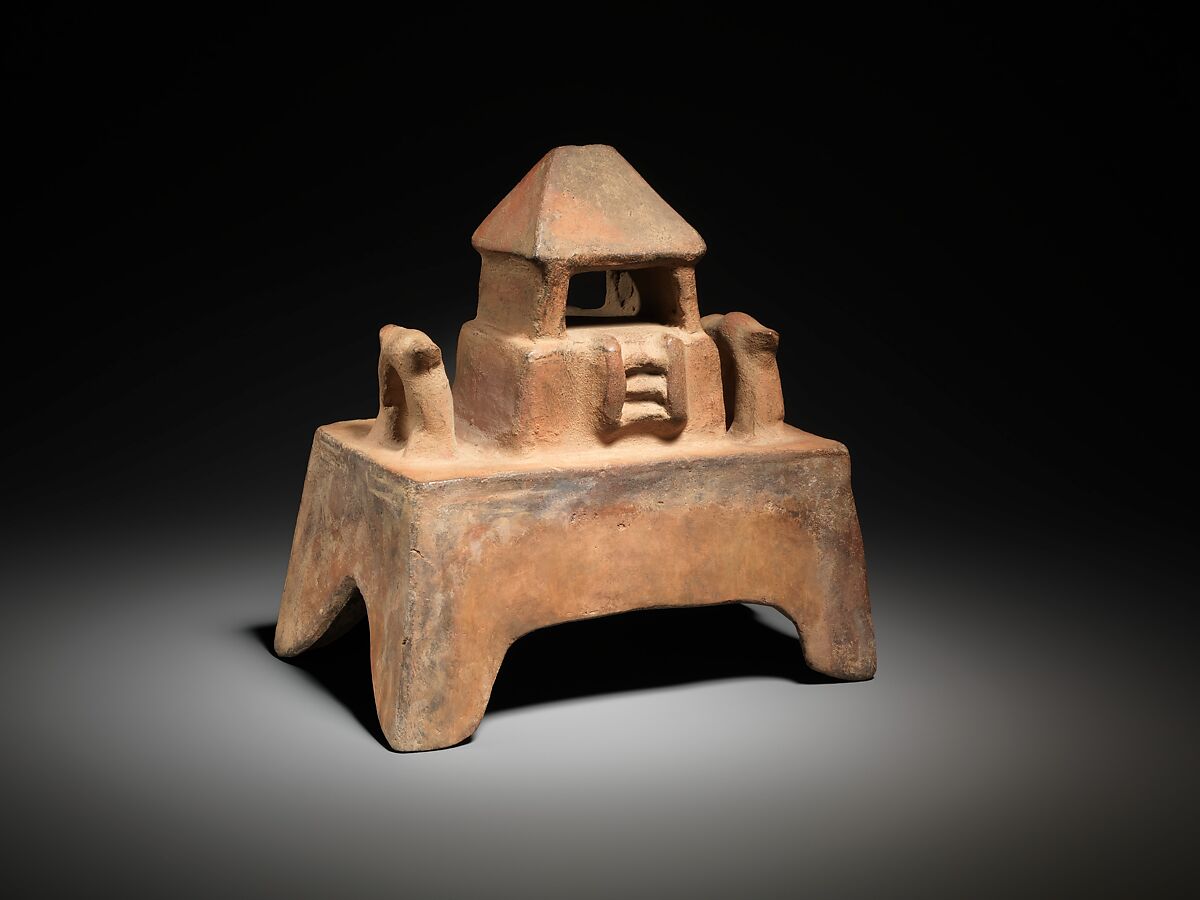 Architectural models have a rich and long history.

What Is the Purpose of Architectural Models? 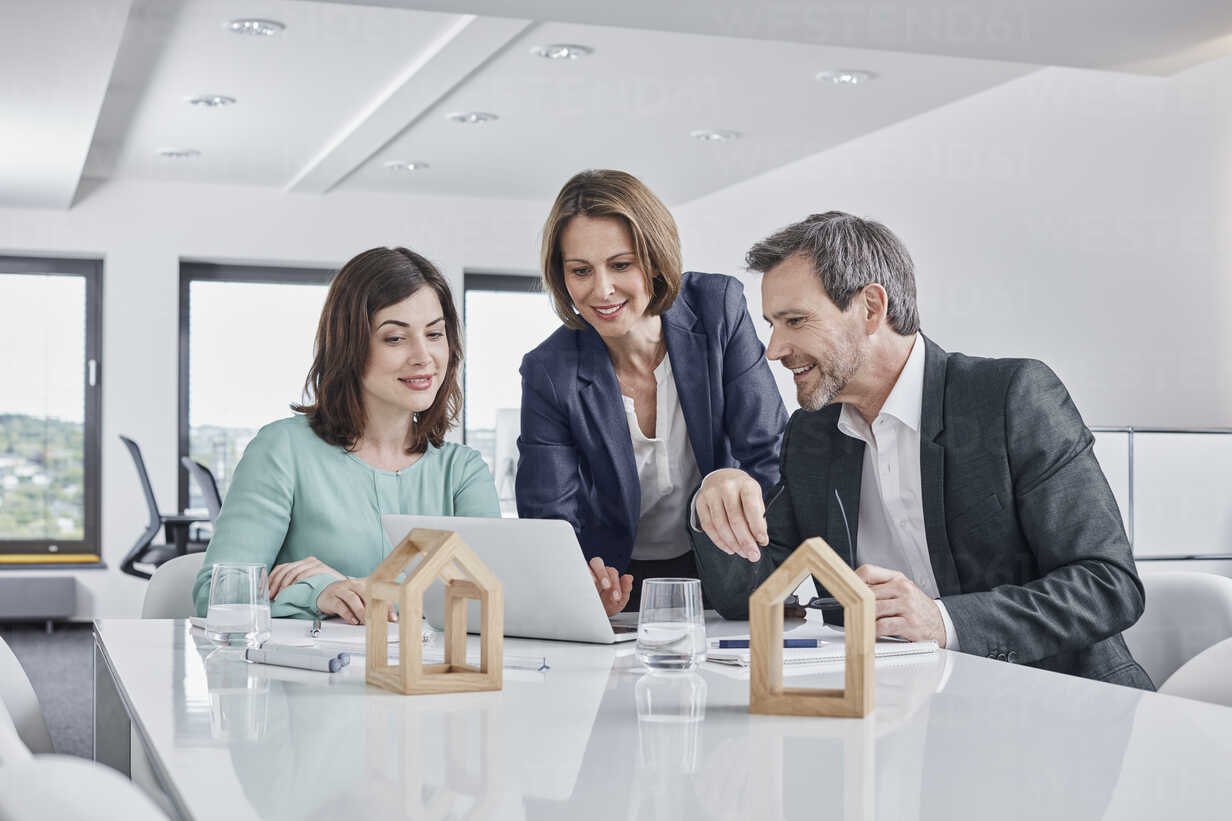 If you liked this article, please share your comments and don’t forget to come back for part 2.