If you’ve ever played Sim City, or one of it’s many variants, you probably have a vague idea of what town planning is. For those very few of you that have never touched the city building juggernaut before, Sim City involves the creation of cities from bare terrain. In order for your city to grow and prosper, you must appropriately implement zoning and provide infrastructure (e.g. roads, railway lines & airports); services (e.g. water and electricity); and community facilities (e.g. museums and stadiums). From this reference point, it becomes easy to convey what town planning is and what town planners do by describing how it differs from the game, because in reality, it’s a lot more complicated than the game. What one person can do in the game as the ‘player’ is actually distributed among many players (stakeholders and regulators) in the real world: between politicians, public servants in State government departments, Local governments, the community and interest groups, infrastructure providers, developers and a range of specialist consultants whose expertise are required for development projects. Everyone has their specific role in the planning system and the system is governed by many layers of legislation, regulations, policies and plans that are constantly changing whether because of political motivation, new information or advances in technology or our ever evolving economies and way of life.

So if you have ever wondered: “what exactly does a town planner do?”, this series is for you. This three-parter will provide an overview of the roles and responsibilities of town planners in the various parts of the planning system.

To begin, the town planning profession is known by several names. These include: urban planning, urban and regional planning, land use planning, statutory planning, city planning and more. The names differ around the world but the roles are fundamentally the same.

Unlike Sim City, a single person does not plan a city but rather the urban form develops from the interplay between government, the community and property developers. The planning system’s framework in any given jurisdiction is usually governed by a piece of legislation that in essence provides the rules for all the players and the different activities that may be undertaken in the town planning realm. 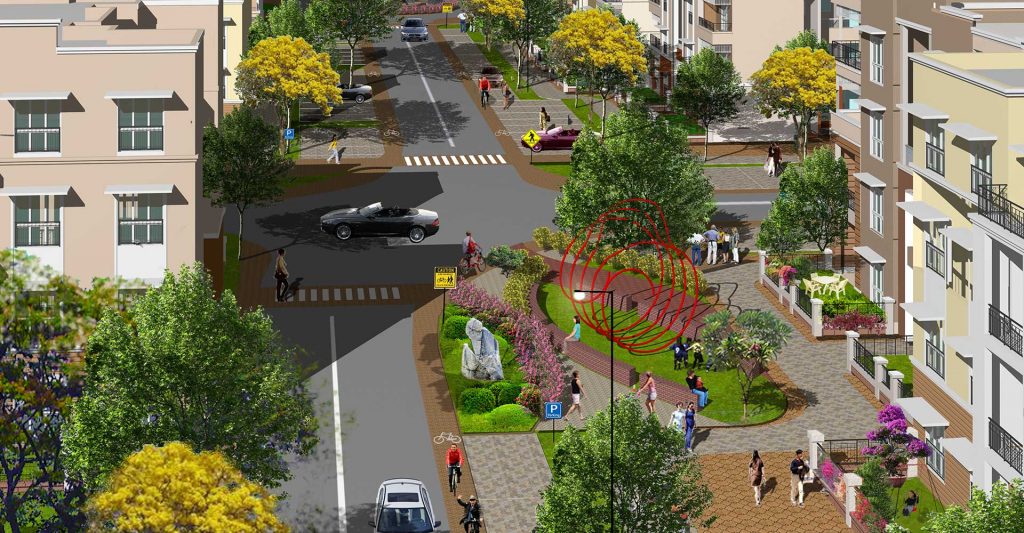 This includes things like: requiring local governments to create a planning instrument (called a ‘planning scheme’); how development applications are to be assessed (called ‘IDAS’ – integrated development assessment system); and how planning & environment appeals and other court proceedings are to occur. Local governments create planning schemes in response to the State legislation, which are drafted by planners and developed through significant community consultation and stakeholder engagement.

The intent of this process is to be very inclusive and transparent so that the instrument reflects the needs and desires of the population and implements best practice planning policies that have been developed over time. These planning instruments become the assessment criteria for any prospective development within the jurisdiction of that local government. Therefore town planning is objective, not subjective, contrary to what many people might believe. Development proponents need to demonstrate compliance with the planning scheme for their proposal in order to obtain development approval and often call upon the services of specialist town planning consultants (such as Eastcad Design) and consultants from a range of other disciplines (such as traffic/acoustic/civil engineers, architects, urban economists, surveyors, landscape architects, etc) in the preparation of their development application. The local government (Council) planners assess development applications against the planning scheme and in accordance with the rules of the overarching legislation. There can be varying levels of agreement and disagreement between the Council planners and the consultant planners representing their client that necessitates negotiation and compromise until both sides arrive at an acceptable outcome. In other words, the Council needs to be satisfied that the planning scheme is not detrimentally compromised (since it reflects what the community wants) and the development proponent accepts the outcome, considering the various constraints and limitations.

In the second part of this series, we will take a closer look at the two statutory planning roles that are essential to the process. In the mean time, let us know your thoughts on what we’ve discussed so far in the comments below.