Imagine how many buildings are there in the world if there are more than 1 million buildings in New York City only? Now, these buildings were not created by magic and so, today we will take a look at an essential element involved in the construction world: building materials!

Materials are the basic elements of any building. Building materials may be classified into three groups, according to the purposes they are used for. Structural materials are those that hold the building up, keep it rigid, form its outer covering of walls and roof and divide its interior into rooms. In the second group are materials for the equipment inside the building such as the plumbing, heating and lighting systems. Finally, there are the materials that are used to protect or decorate the structural materials. 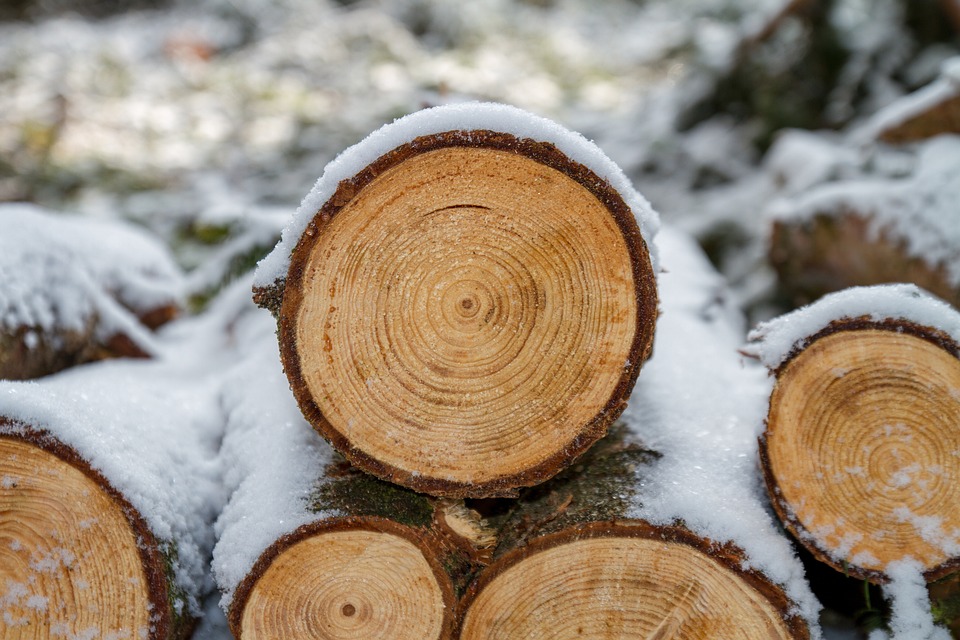 Wood is the oldest of the structural materials. It has been used since prehistoric times. Wood can be shaped with simple tools and it can be easily fastened with nails, screws or adhesives. Wood has three important characteristics that make it useful as a building material. It resists being broken by bending or being pulled apart, a property that brick and stone do not possess. Wood can withstand a heavy load pressing directly down on it and it has elasticity which means that it can regain its shape after being bent, stretched or twisted. However, wood is not as durable as other building materials. Unless it is protected by paint or chemicals, it can be warped and split by weather, eaten by insects or rotted by fungi.

Clay is used in the form of bricks and tile. To make a rigid wall of bricks, the individual bricks are laid in rows or courses and held together by a cementing material called mortar. A wall made of bricks or stones held together by mortar is called masonry. A brick and mortar wall can bear heavy loads that press directly down on it. However, it cannot withstand forces that tend to cause bending, such as high winds, unless it is bit extra thick. The great advantage of brick construction is its low cost. Clay is cheap and plentiful and bricks are small enough to be laid easily by hand.

Stone is strong and durable. In many respects, it is an ideal building material. However, it isn’t easy to handle. For use in a large building, stones must be cut from the solid rock in a quarry. Then they must be shaped into blocks, trimmed to the correct size and smoothed so that they fit closely together. All this labor makes the stone very expensive. Stone blocks of the size used in buildings are so heavy that they cannot be laid by hand. Instead, they must be lifted into position by cranes. Because it is expensive and difficult to work with, stone is used today mainly as a thin outside covering for large buildings and for the decorative walls and floors of entrance lobbies. 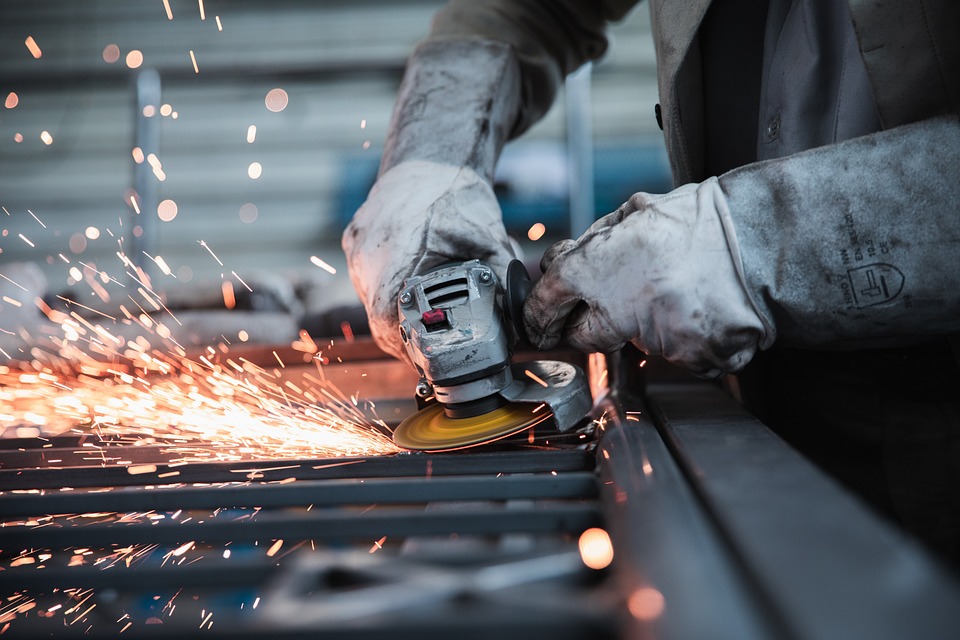 Steel and concrete are the most widely used structural materials today. Steel is truly an all-round material. Steel is nearly as durable as stone (although it must be painted to protect it from rust). It has some of wood’s elastic quality and it can be formed into almost any imaginable shape. In modern construction, steel is used for the supporting framework of large buildings. 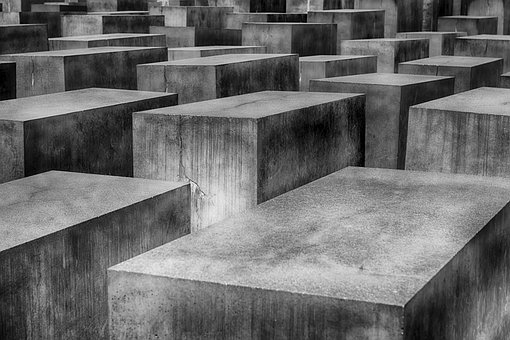 Concrete, a mixture of cement, sand and gravel is actually an ancient material that has found new uses. The Romans invented concrete shortly before the beginning of the Christian era. After the fall of the Roman Empire, concrete was not used again until the early 19th century. Concrete sets or hardens into a dense and stone-like substance. However, unlike stone, it does not have to be cut and shaped into individual blocks that are then fitted together to make a wall. Instead, it can be poured into wooden forms to make solid, one-piece structures of almost any shape.

By itself, concrete, like stone and brick, has only compressive strength. This means that it can support great loads pressing down directly on it, but it cannot withstand forces that cause it to bend.

What do you think about building materials? Please share your comments!