“Every building is a prototype. No two are alike.”

The world consists of so many beautifully designed buildings that it is difficult to say which one is the best. And, so today, we shall learn more about some of the most incredible architectural structures in the world. 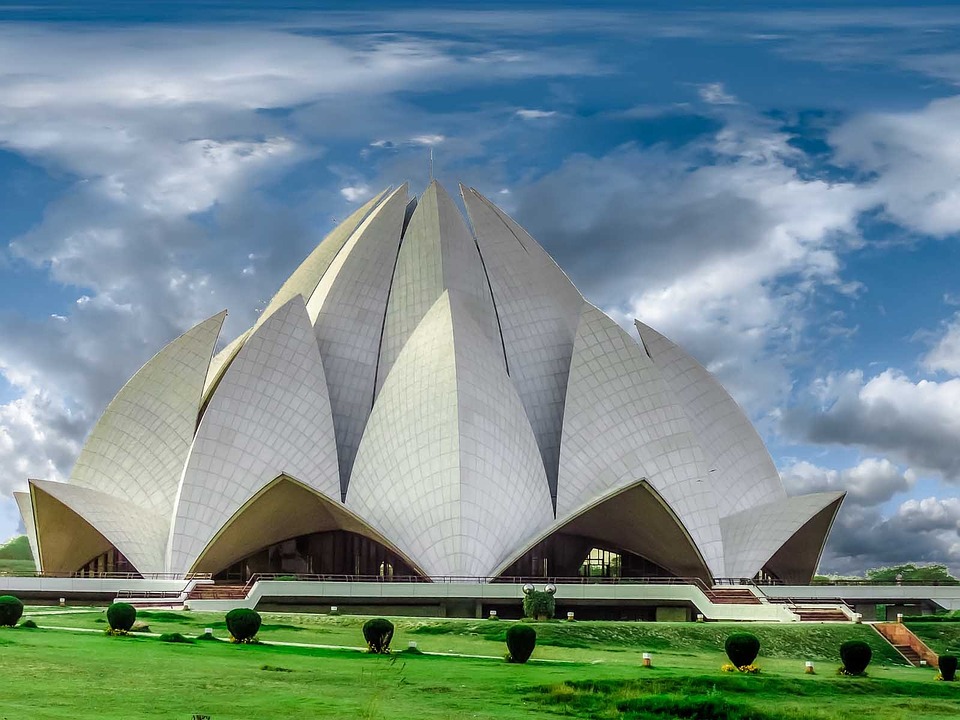 Found in New Delhi, India, the Lotus Temple is a Bahai House of Worship consecrated and opened in December 1986 with 8,000 Bahais from different countries. As per the Bahai faith, a temple is a place of gathering for people from different religions. Regardless of their religious background, class and sex, people from all over the world can come to worship, pray and read holy texts other than from the Bahai faith. According to a CNN reporter in 2001, the temple had, at that time, attracted more than seventy million visitors.

Now, let’s talk about architecture. The Lotus Temple was designed by an Iranian architect called Fariborz Sahba, who became famous even before completing the temple. The temple’s name was derived from its design as it was created in the form of a lotus, a flower that is considered sacred in the Indian culture. Like all the Bahai places of worship, the Lotus Temple was constructed based on some architectural elements described by the Bahai holy texts. For instance, the temple was built as a nine-sided structure as according to Abdul-Bahá, the son of the founder of the Bahai faith, specified that it is essential for any house of worship to have a nine-sided circular shape.

Furthermore, the temple complex consists of 27 independent marble-clad “petals” arranged in clusters, where those in the first ring form the “leaves” over the nine entrances and those in the second ring covers the outer hall. The top of the temple can appear to be open but actually consists of a glass-and-steel roof that captures natural daylight and portrays a lotus flower blooming under the sunlight.

Surrounded by nine beautiful ponds and gardens, the Lotus Temple has a pristine white exterior surface as it is made up of white marble from the Penteli mountain in Greece. This same material was used to construct many ancient structures like the Parthenon and many other Bahai buildings. The temple’s nine doors lead to a central hall that can hold up to at least 2,500 people. You will be surprised to learn compared to other worship houses, there are no pictures, statues or images that are displayed in the Bahai House of Worship.

Due to its professional and exquisite architecture, the Lotus Temple has won several awards, such as: 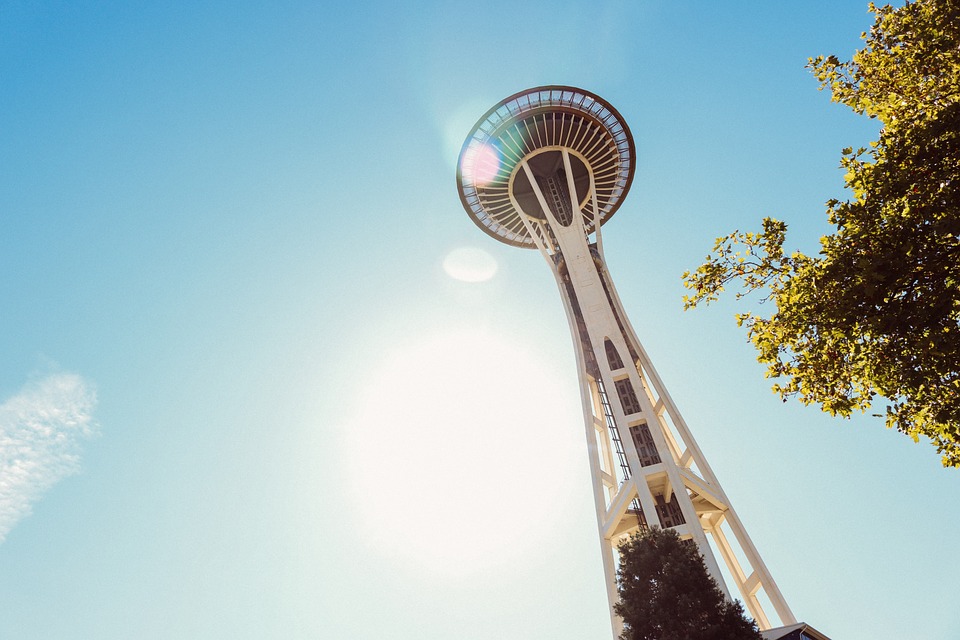 A world-famous Seattle landmark, the Space Needle is an observation tower that has drawn over 2.3 million visitors. The story behind the construction of the tower began in 1959 when Eddie Carlson, the chairman of the World’s Fair in Seattle, was dining at a local restaurant and sketched a picture of a tower on some postcards. He wasted no time in involving architect John Graham and out of their collaboration came the final design for the tower.

Built in less than a year, the Space Needle is a 605 feet-tall slender tower. The building is based on a steel tripod and has a multi-level structure at the top that looks reminiscent of a flying saucer. This top structure houses a restaurant, a mezzanine level, an observation deck, a mechanical equipment level and an elevator penthouse. Furthermore, the Space Needle was built in a way to withstand hurricane-force winds and earthquakes of magnitudes below 9.1 with minimal damage.

Now time for a more interesting fact: did you know that on April Fools’ Day in 1989, NBC reported that the Space Needle had collapsed, which resulted in many panicked people calling the emergency services?

Have you or will you ever visit these amazing buildings? Please share your comments!