My family has been pretty much involved in construction for nearly fifteen years and saying that it’s hard to build a house would be an understatement. Construction is not rocket science and the process has been refined for decades, if not centuries, and yet it’s physically demanding, risky and dangerous.

Getting a plan drawn and getting it approved by the government is always the easiest part. You’ll then need very strong coordination of the various subcontractors along with a detailed critical path-based schedule. Sometimes, other than the labor and budget, choosing the right building material is also an issue. In some cases, for example, some have no other choice than to build their house on sand.

A house just can’t be built on sand! Only a foolish man would do that!

While I’m a Christian and I completely agree with Jesus’ parable, I must say that I’m impressed by the sheer number of buildings and houses that were all built on sandy soil. Building a house on sand can be a problem as when the building site is sloping, the sand is subject to drifting or when the floor grade is very close to the water table, certain movements in the subgrade will eventually allow the sand to lose its bearing capacity. According to some experts, if built on a concrete raft floor, sand can make a perfect foundation for a house. However, I’ve also known several owners who had to leave their beach houses because of the danger of erosion from storm surges.

In some regions in South Africa, sandbag buildings are highly valued because they are deemed as an affordable approach to sustainable housing. As a general contractor, if it’s your first time building a house on sand, it would be challenging, but so is climbing a mountain for the first time.

Identify the Type of Sand

Back in the 1970s-1980s, it was not advisable to build houses on sand. Now, after more than 40 years, I’d say building houses on sand can be pretty easy, given all the key technology advancements that have taken place in the construction industry. However, before you start the construction, it is important to know the type of sand which will be used in building the house.

Have a look at the various types of sand that are usually used by construction contractors: 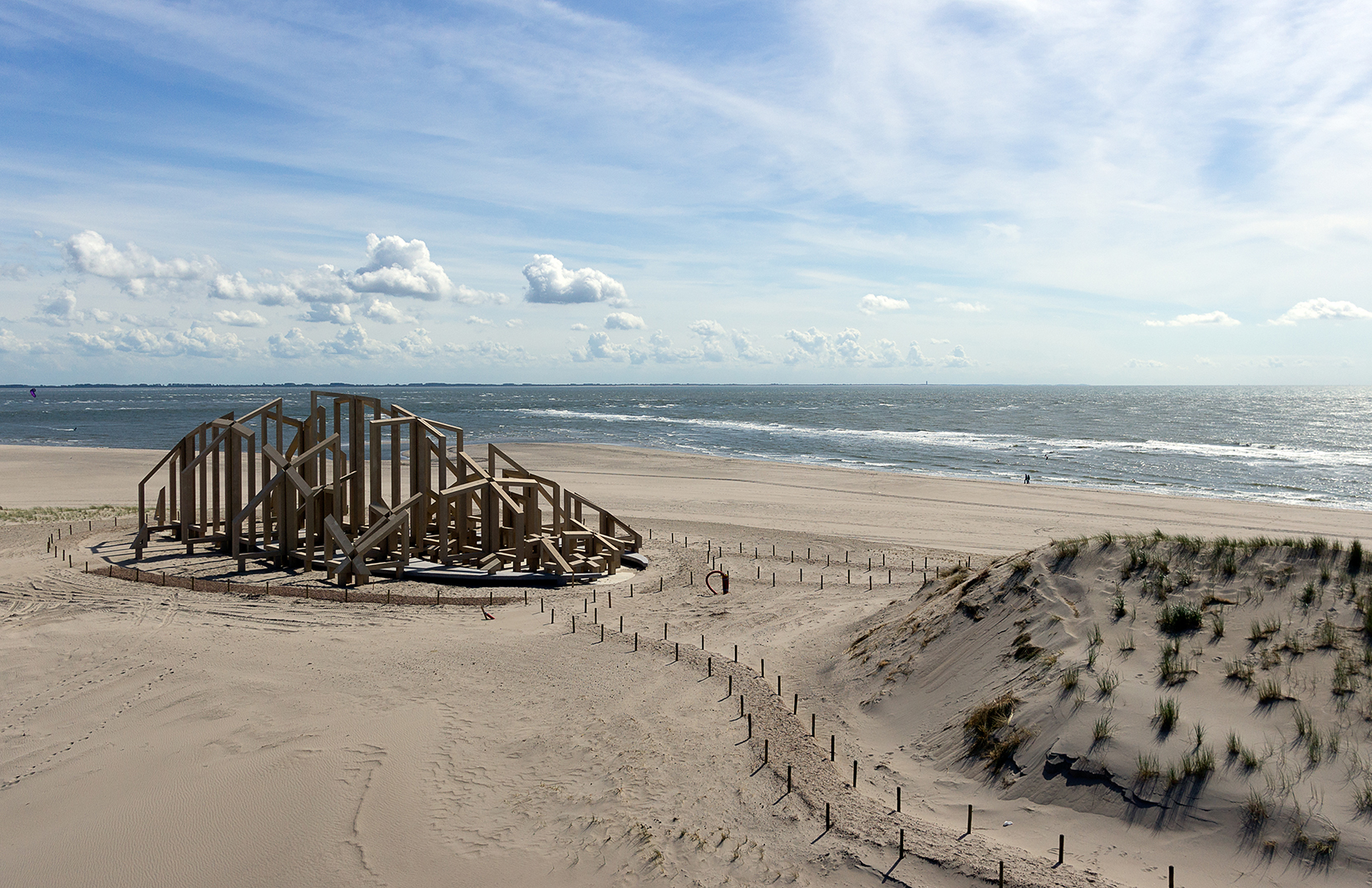 Concrete sand is a specific type of sand that consists of granite rock, gneiss or limestone. Also known as washed concrete sand, this aggregate sand is used in concrete mixtures and is often favored for its balanced physical and chemical features that make it stronger and more stable as compared to other types of sand. Due to its angular texture, this aggregate sand can withstand severe climatic conditions. One disadvantage is that due to the presence of an increasing amount of micro-fine particles, the workability of the concrete is affected.

Usually produced by repeated impact, friction of collision of stone by the river, river sand is a naturally available material and is mainly mined for construction purposes. For instance, the fine and small particles are often used for the construction of beams, slabs and columns. Due to its smooth texture and spherical shape that increases its workability, the demand for river sand is increasing day by day. However, the presence of silt and clay can hold dampness.

Pit sand is a natural type of sand that is usually extracted by digging between 2-8 meters beneath the earth’s surface. The sand is recognized by its reddish-orange color, which can be explained by the high presence of iron oxide in the grains. The outstanding bonding properties of the sand are one of the reasons why it is used in construction.