Usually, at the start of every new construction project, everyone is optimistic; after all, no one wants to imagine their project turning out into chaos. In all my years of learning, writing and working closely with construction contractors, I’ve never come across a project that was completed on time and within the set budget. Truth be told, there are various factors that cause delays in construction projects, but the blame always falls on the contractor.

Before discussing the causes of construction delays, we shall first look into the classification of these causes, which usually fall into three categories.

Construction workers are hired so that they can execute all the tasks that lie within their skill sets – this may range from masonry to supervision of onsite tasks and effective oversight of construction equipment. The list is vast and quite lengthy; however, you cannot expect the builder to be in control of everything.

When a delay is caused by an unforeseeable circumstance, the contractor cannot be held responsible; unanticipated delays are those types of delays that cannot be controlled or predicted and are thus deemed as “excusable delays.”

If you consider the legal framework, excusable delays are usually covered by a force majeure clause. If we go by the definition provided by the 2011 edition of Smart meetings, a “force majeure” refers to, “a contract provision that relieves the parties from performing their contractual obligations when certain circumstances beyond their control arise, making performance inadvisable, commercially impracticable, illegal, or impossible.”

In other words, this clause ensures that neither the contractor nor the other party is held responsible for the delays caused by unforeseen circumstances. 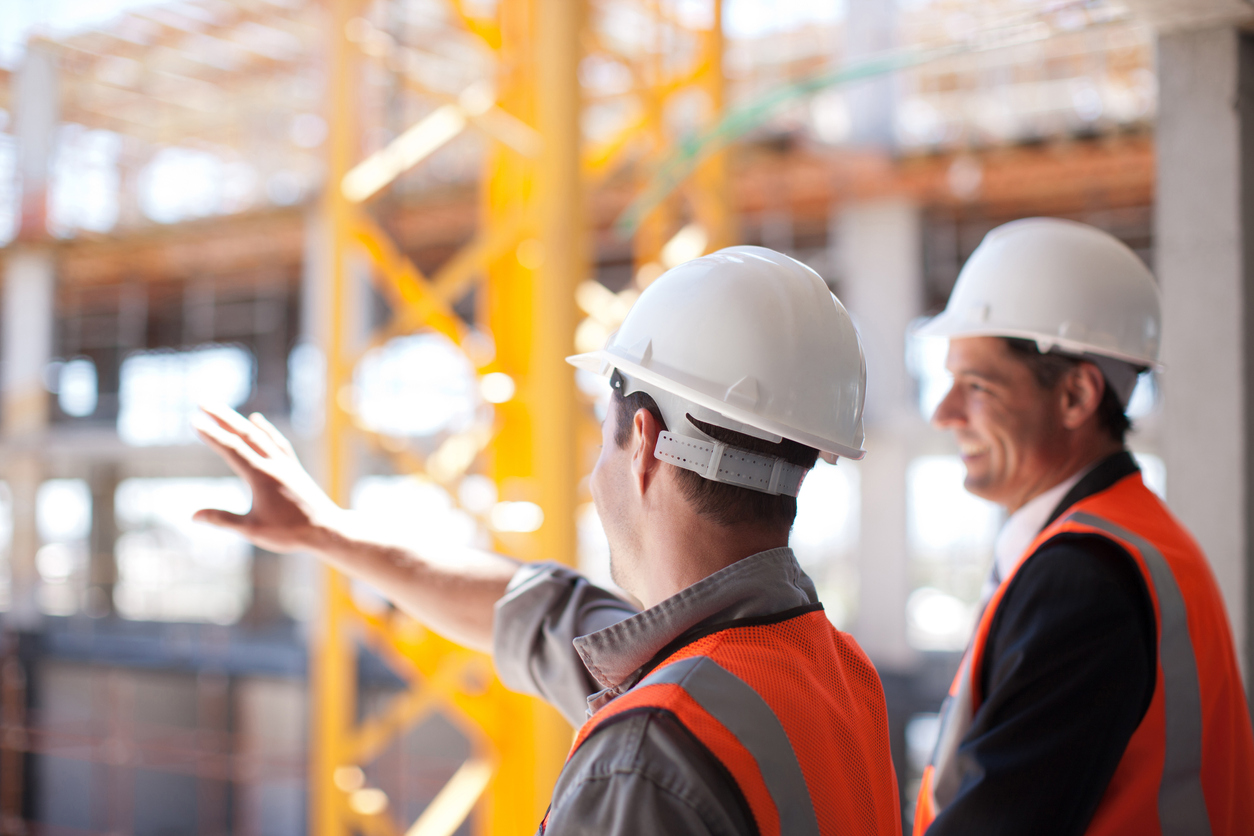 The prejudice that construction workers are lazy or incompetent has always spread like wildfire and people have accepted it as a common sense truth even if it doesn’t apply to all workers. You’ve guessed it, this category deals with builders’ failures in performing their jobs.

A construction contractor is responsible for finding the materials, organizing and time scheduling each phase of construction so that everything flows properly and in a timely way. This then requires key knowledge of each aspect of construction and good project management skills. However, when contractors fail to perform timely or efficiently, delays are caused which affect the continuity or progress of the construction project and in these cases, the contractor is liable for the resulting negative consequences. Such delays are referred to as “inexcusable delays.”

Most of the time, when builders are held in default for an inexcusable delay, they are responsible for the financial aspects of the damages caused. In simple terms, they pay for extra costs created by the delay.

According to Eric Travers, the director of the law firm Kegler Brown Hill + Ritter, “If a delay is inexcusable, then typically the contractor is responsible to do what it can to make up the schedule or risk being assessed (or having passed through to it) delay damages or liquidated damages by the owner.” Combining excusable delays with inexcusable delays can result in “concurrent delays.” And, a good illustration of this type of delay was provided by Craig Townsend, a part-time lecturer at Clemson University.

“I’ve read about this situation from one of the textbooks I used for my class. There was this case where the general contractor was working at a very slow rate and was thus falling behind schedule. Plus, he didn’t even have an adequate workforce. During the middle of the construction work, the owner ordered a major change and the contractor asked for 120 days of time extension. To prove his point, he brought forward two schedules: a baseline schedule and an “impact” one. After a thorough analysis, the author of the book found that the change order justified around only 56 days of delay while the remaining 64 days were an inexcusable delay.”