Excavators are machines that cannot be ignored in the construction industry. They are found in many public works trades and on many construction sites. This post focuses on these essential construction site machines and recommends you a supplier of equipment, excavators, and used parts.

On tracks or tires?

When choosing an excavator, the first thing to consider is whether you want a wheel model or on tracks. To do this, you have to consider the nature of the soil and the working environment.

Also called chain excavators, this machine is excellent for harsh environments. This type of excavator has a rigid frame and a strong chain train. Indeed, the tiles of the undercarriage are much stronger than the tires. This can be very useful for quarry applications (e.g., SME excavators for Super mass excavation) and for loading large dumpers. The reinforced tiles will prevent the excavator from being damaged by debris in a sorting center, for example, or on a demolition site. Concerning the tiles, it is possible to opt for wide tiles to distribute the machine’s weight, very useful on soft ground. Excavators with a reinforced frame will prove very useful in quarries. The chain train will also provide more stability to the machine, which will give it more strength. 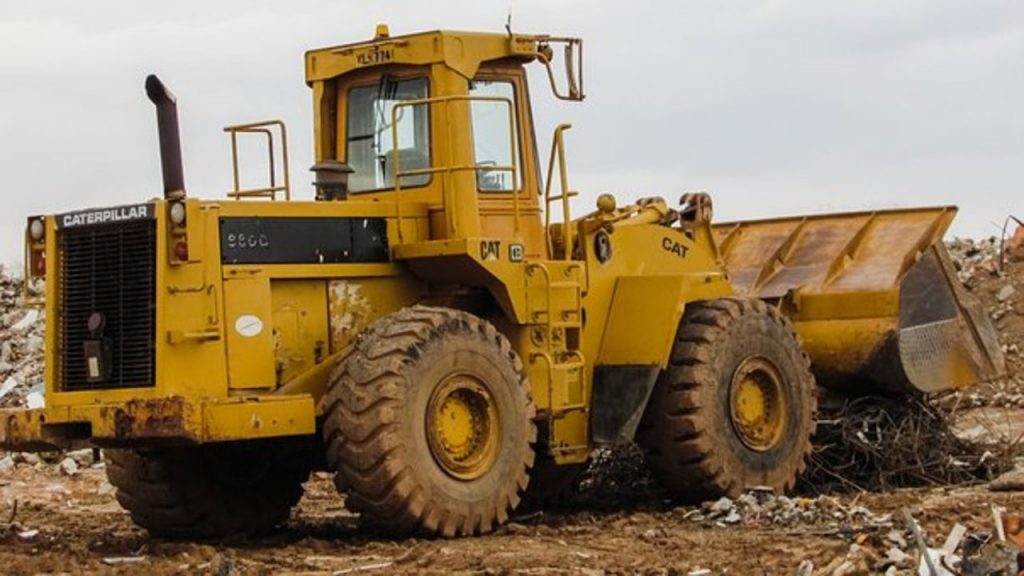 Just like the crawler excavator, the wheeled excavator will be able to work on 360 degrees using its slewing ring. Tires replace the chain train, and stabilizers provide stability. A blade can also be present at the front to allow a little leveling and bring even more stability. However, the wheel excavator is much more maneuverable than the crawler excavator; it is intended more to stabilize soils. As a result, this type of excavator will be found in urban construction sites or narrower environments. Some famous models are the wheeled excavators such as the JCB JS200W or the Komatsu PW140-7.

Excavators adapted to each job

Even if the “standard” excavator is intended for earthmoving, the excavators have different names depending on the application desired (earthmoving, demolition, or handling …). This post has classified the other excavators found on construction sites or in the industry to help you choose the most adapted according to the specific task to be carried out.

The material handling excavator is most often referred to as a hydraulic excavator. It is usually a wheeled excavator with stabilizers on which there is either a raised cabin or a lifting cabin. Depending on the model, we can find 2 or 4 stabilizers for excavators with a more considerable tonnage.

The demolition shovel must have a good working height to demolish the largest buildings. This is why it is often equipped with a demolition boom and a long arm with a shear or demolition clamp at the end. Another specificity is that the demolition excavator’s cabin is generally tiltable at about 30 degrees maximum to allow the pilot to better visualize the building. The cabs are secure and benefit from the FOPS (fall over protection structure), enabling them to protect the driver of the demolition shovel from possible projectiles and falling debris. This system is also found on excavators used in quarries to protect against falling rocks.

Different equipment for the excavator

Using an attachment system located at the end of the dipper stick, many pieces of equipment can be attached to the machine to make it very versatile.

Buckets for every application

The most commonly used equipment is the bucket, which comes in many different types. Drainage buckets for making ditches. 4 in 1 bucket capable of pinching, regulating the material, pushing, and loading. And of course, the earthmoving bucket for clearing and backfilling soil.

Also called a hydraulic hammer, it can break rock or concrete slabs. Due to its application in quarries, it is more often equipped on a crawler excavator. Before purchasing a BRH (break rock hammer), make sure you have the right attachment to your excavator. You can contact ALLINSON SOLUTIONS advisers to acquire the corresponding equipment.

Would you like to buy an excavator adapted to your needs?

ALLINSON SOLUTIONS is a supplier of used equipment, excavators, and parts.

For your excavators and other machines, they have a selection of all types of buckets, many models of excavators, and different equipment and materials for excavators. Additional heavy equipment is also available such as hydraulic hammers and grapples.

Don’t forget to leave your comments in the section below.